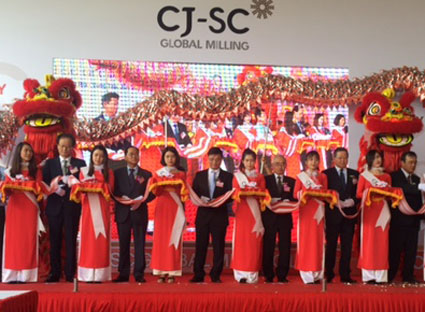 Speaking at the ceremony, Mr. Nguyen Thanh Long acknowledged as well as expressed appreciation for the determination and effort of investors to make the project under operation in compliance with committed schedule. The project is in the green industry, operated with advanced technologies without causing environmental pollution by having a close production process, thereby creating the diversity and abundance of wheat flour premix for domestic and export market ; providing jobs for 120 local workers, contributing to the socio-economic development of the province.The wheat flour and premix plant project of CJ Foods Milling Viet Nam LLC with investment capital of $ 39 million, land use area of ​​4ha, is a joint venture between South Korea's CJ CHEILJEDANG group , Sumitomo Corporation and Chiba Flour company. The plant has a capacity of 160,000 tons of wheat flour and 10,000 tons of premix each year. Products will be distributed, sold domestically and exported to other countries. 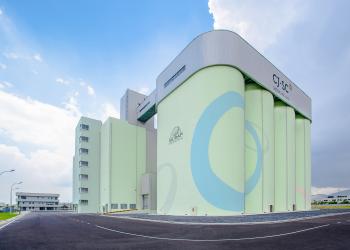 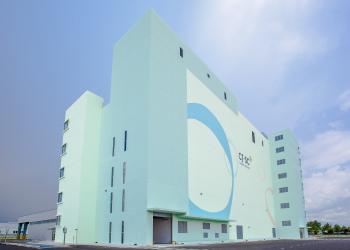 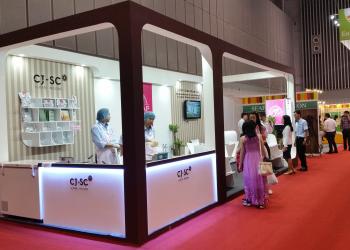